So after over a decade I finally got myself out of the UK for a little while. I’m currently staying with my uncle and cousin in Sydney, Australia. I very rarely get to see them so I’m super stoked to be spending some time with them all. It’s only been a few days and jet lag has made things a bit slow but I’m getting the hang of things over here and learning a bit more about the city. So here are the things I’ve learned already.

In my three days here so far I have barely seen anyone smoking in the street. I’ve been told that people just don’t smoke in the street or in public unless they’re away from other pedestrians. It’s not a law apparently. It’s just good manners.

Alongside that, the city is remarkably clean considering how many people and tourists go through the city every day. The suburbs are even spotless. It seems that people just don’t litter as much and/or the waste management teams in Sydney are fantastic. Either way it’s great.

3. The shops are fucking great.

It was a little bit rainy today so I went and did some shopping instead of doing all the sites. (I want the weather to be banging so that I can get some dope pics for the gram). The three main stores that I went to were EB Games, JB Hi Fi and Books Kinokuniya. By comparison the stores in the UK might as well be a car boot sale. Kinokuniya and JB were particularly impressive. I’ve never seen a bookstore with such variety before. Western literature was abundant as per, but the thing that surprised me was the selection of comic books, manga, merchandise, and entire Japanese and Chinese sections to the store. JB Hi Fi is a strange mish mash of different things. Video games, dvds, PC gaming peripherals, phones, tablets, laptops, drones, cd’s, vinyl. You name it they had it. Also they had some banging deals on so I bought an iPad which I’m typing this on right now!

4. Nature is scary, brilliant and annoying.

On my visit to Toronga Zoo, I learned about a lot of different creatures. From the cute to the demonic. The Lyre Bird can mimic the sound of anything it hears. It is fantastic. The variety of snakes and spiders that can kill you is pretty special. But most notably are the lorikeets who are so obnoxiously loud (as my cousin put it) that they wake me up every morning at sunrise.

5. The beaches are more amazing than I imagined.

No words. Just look at these photos. 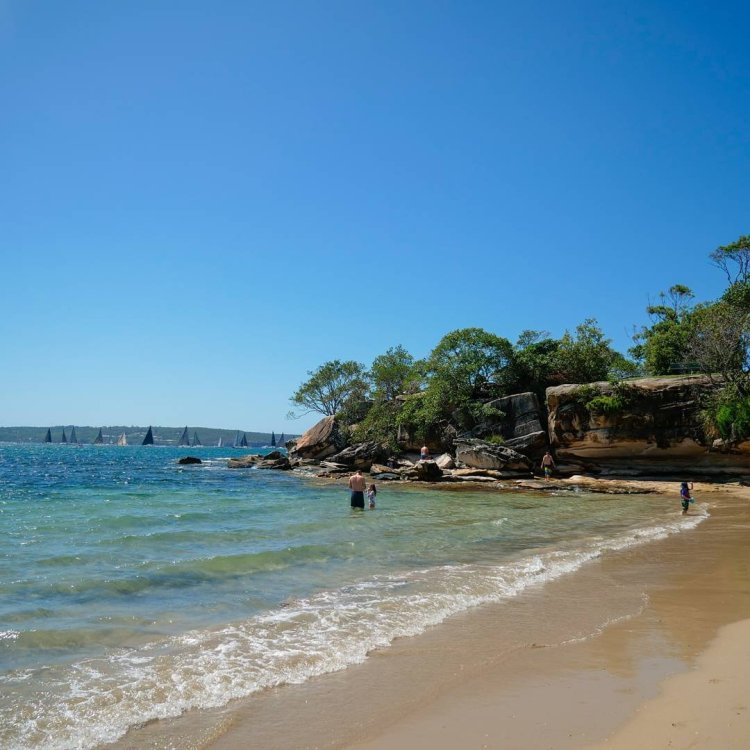 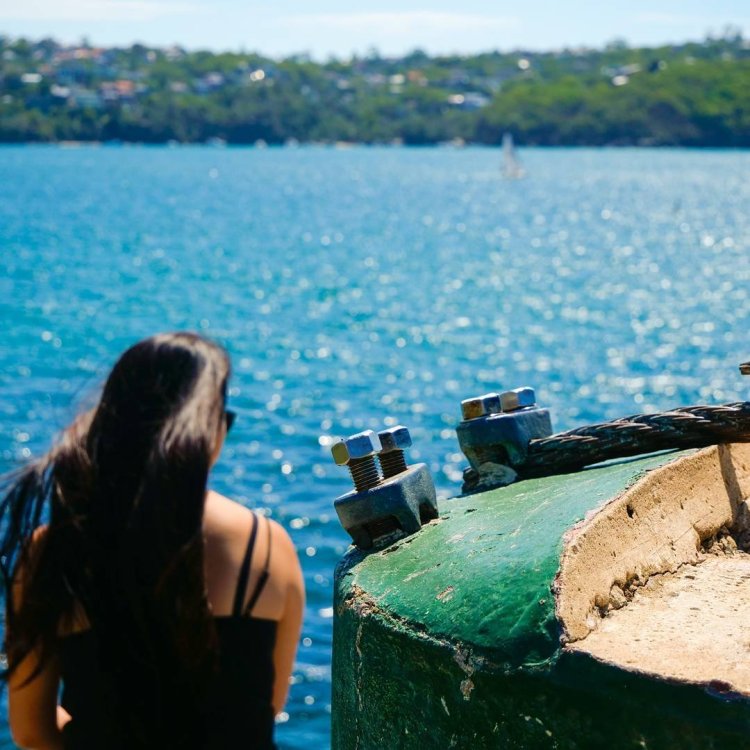 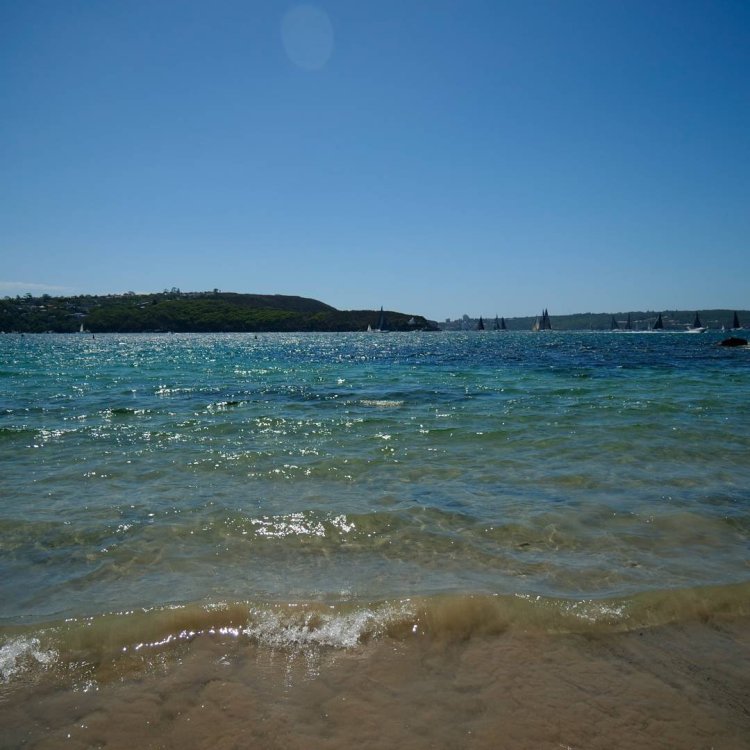 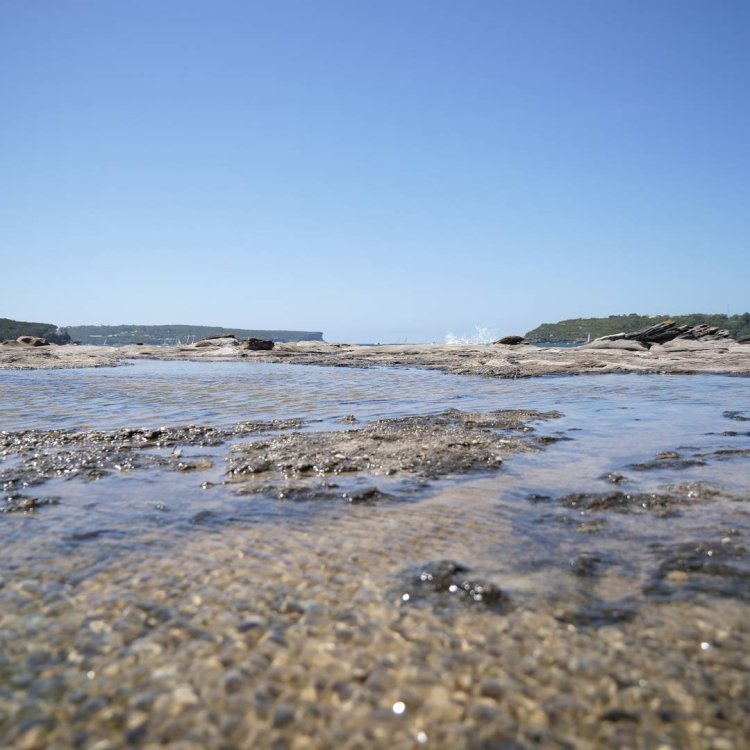 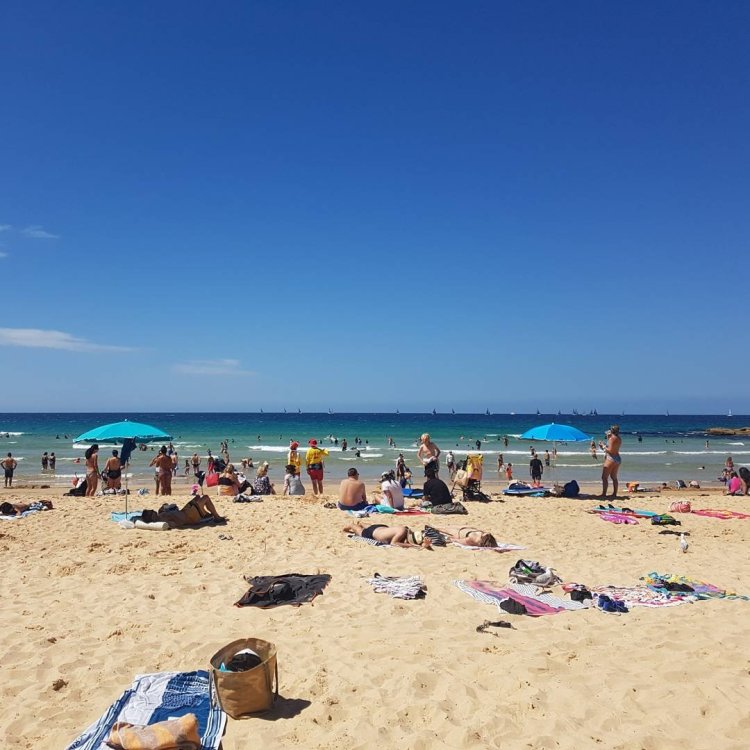 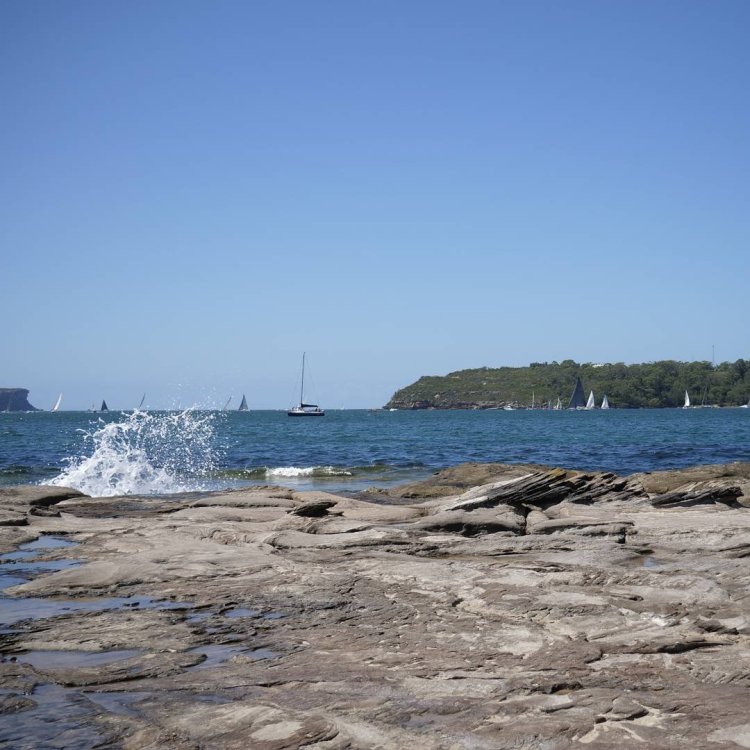 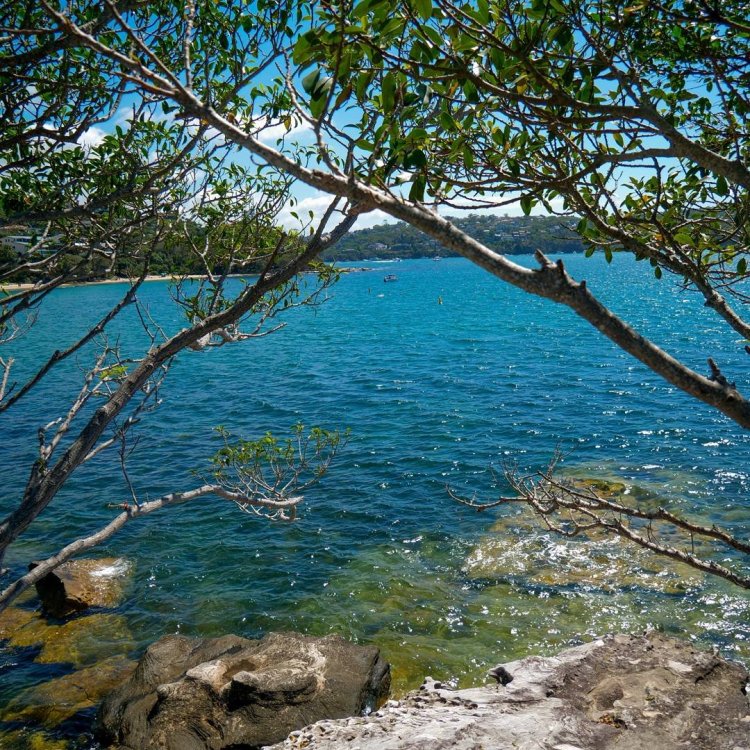 nyway, it’s early days yet. I’m going to Melbourne soon and will be in Australia until the end of the month so I’ll be sure to share my learnings with you. 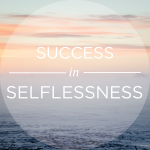